Money does in fact bring me happiness. There, I said it. I don’t care what you hear anywhere else, I am a firm believer that it’s true. It can in fact, bring people happiness. It’s not the only thing required for happiness of course, but if you have the other things you need, then it can up things a notch or two. It goes without saying then that I immensely enjoy the activity of spending money. What surprises me though is the number of people who view this as an irresponsible approach to life, yet spend their days squandering something far more valuable than money – time. Is time more important than money? Absolutely.

Time is a finite resource

I think having kids is what really struck it home for me that time is the only thing we cannot get more of. As I watch them grow I also watch phases of their lives (and mine) slip away, never to be experienced again.

Everything else that I can think of in my life, I can get more of. Even if I lost my job and my skillset ceased to be needed, I could always start at the ground level in something else and build myself back up. There is always a way to make more money.

Value your time over your money

Every now and then I catch myself being ashamed when I head out of my office right at quitting time and most others are still there working. Often I feel that same way when I spend money on things that others would see as frivolous.

A perfect example is my choice to hire a landscaper when Angela and I moved into our current house. I was asked by a couple friends and family why I would pay somebody else to do something that I could easily do myself. It doesn’t help that I come from a long line of DIYers.

The answer was simple – it would have taken me about 1-2 hours every week to mow our sizeable lawn. That doesn’t include the maintenance of the mower or the fall and spring clean-up.

That’s 1-2 hours a week I would never see again. To put it in other terms, it works out to an entire day off my life each year.

I pay my landscaper $50 a week to do that work for me. When you factor in that I don’t have to buy a costly mower, the gas to run it, or any other maintenance costs, it means that I am probably paying close to $20 per hour for that service – or less.

Now, back in my retail days it would have been next to impossible for me to afford to pay somebody else to mow my lawn. Back then though, I was barely making $20 per hour myself. As I’ve grown in my career, so too has my income.

If somebody came to me today and offered me a job mowing lawns on the weekends for $20 per hour, I’d chuckle to myself and politely refuse. So why is it that so many people gladly accept that offer?

Now, I understand that other factors can come into play. It could be control issues where nobody else could mow your lawn to your standards. Maybe yard work is something you enjoy – I know I actually do occasionally.

All of those aside though, so many people choose to spend their time over spending their money.

And they call it being smart and responsible.

When the money is more valuable

There are situations where spending your time makes more sense than spending your money. It all comes back to treating it like a job.

So, I have a friend who is at nearly the same place in their career as I am. He and his wife bought a new house and went through the normal routine of changing all of the locks.

He paid somebody close to $100 to change the locks on two doors in his house instead of spending his time.

When Angela and I moved into our house, I changed the locks myself on four doors in about an hour.

Was it worth the time I spent? You bet. Doing the math, I would have spent about $200 to pay somebody in exchange for an hour of my time. I’m doing well in my career, but not THAT well.

Now obviously there are other factors that come into play here as well. Did my friend have the skillset or comfort level to do it himself? Did it need to get done and because they had just moved in his time was even more valuable because less of it was available?

It’s not a perfect system, but it does prove a point.

It’s not a priority

Now there are a lot of you that are going to say “Cail, I just don’t have the money to spend to have people do things for me.” I get it, I really do. I’ve been there for most of my life.

But I also know that for me, many times that was a lie.

It wasn’t that I didn’t make enough, it was that I spent it in other places. Going out to eat, new gadgets, movie and video games – you name it.

So really, back whenever I was saying “I can’t afford it”, what I really meant was “it’s not a priority”.

I was prioritizing spending money on restaurants and electronics over saving myself time. This was being wasteful with my most valuable asset in a different way. I had more “Stuff” in some cases, but it was forcing me to spend more time doing things myself.

So is time more important than money?

I’m not going to say that I’m completely responsible with my spending now – both in terms of time and money. Far from it. I do think differently when it comes to things like that though.

At the end of the day, I will gladly give up my hard-earned money if it gains me back some of my time in the process. That is time I can spend with my wife and kids. Time I can use to experience the joys of life. I have to watch my spending like everybody else, but I just define being “smart” with my money a little differently than most. 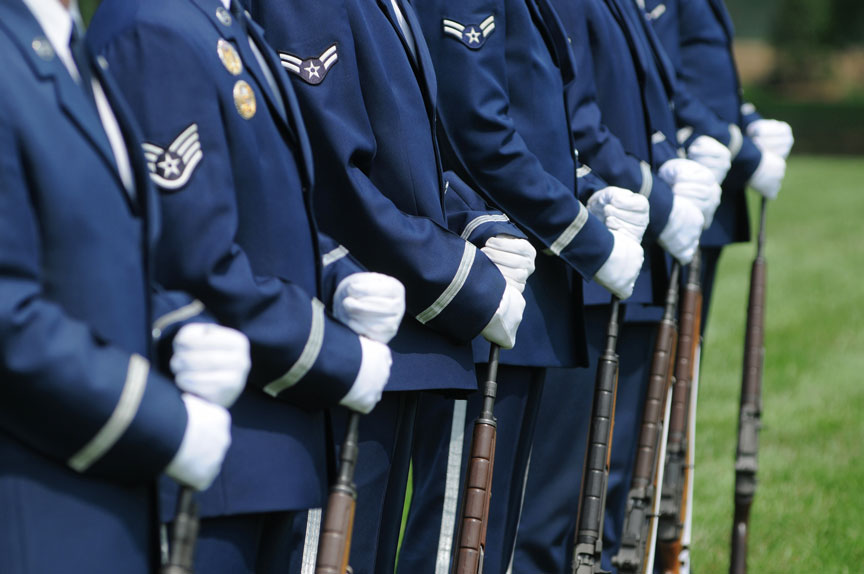 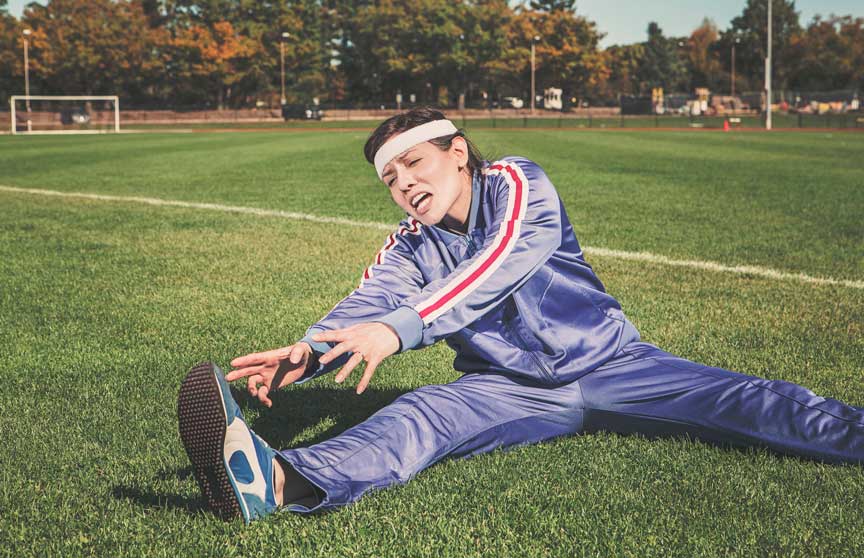 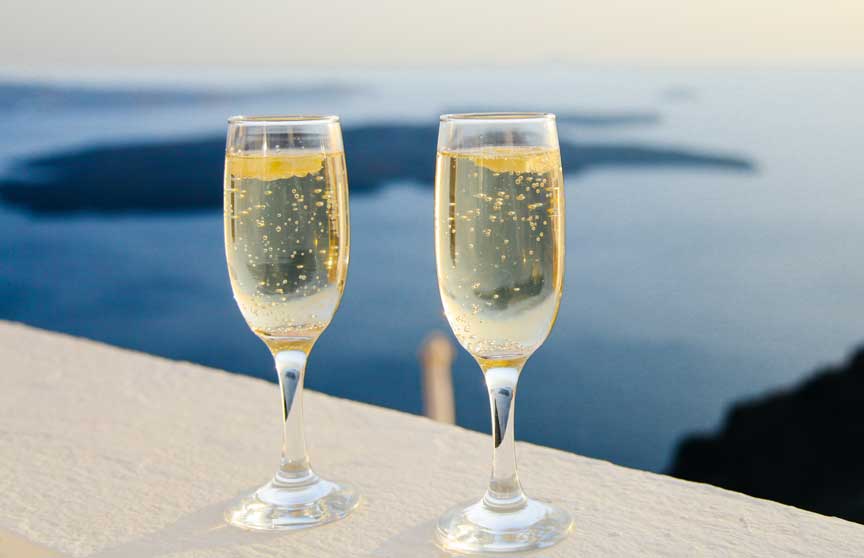 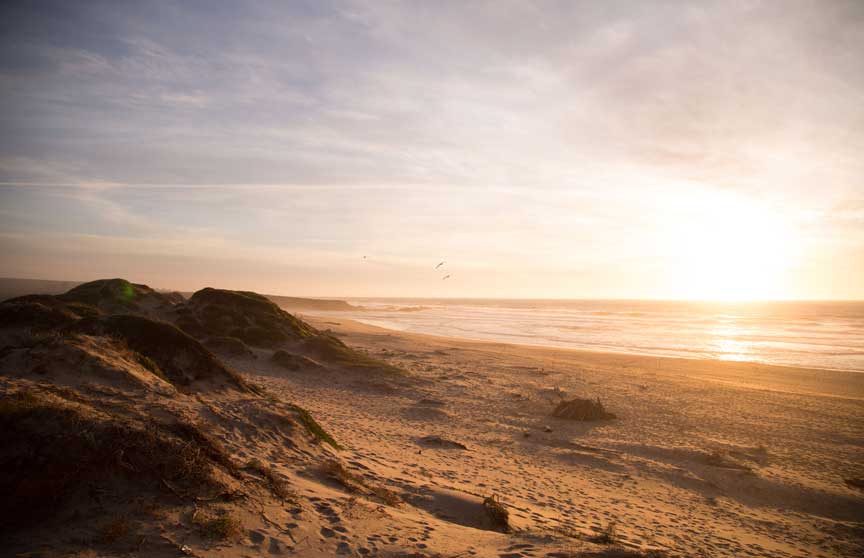 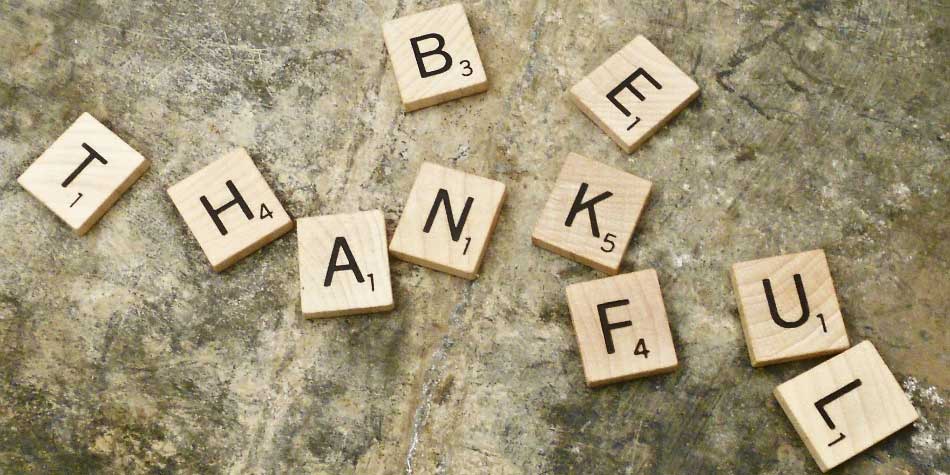